Events of World War II in Svidník and surroundings

On September 2, 1939 Hlinka guard corps and the Slovak Army were passing through Svidník and with German troops they took part in the invasion of Poland. 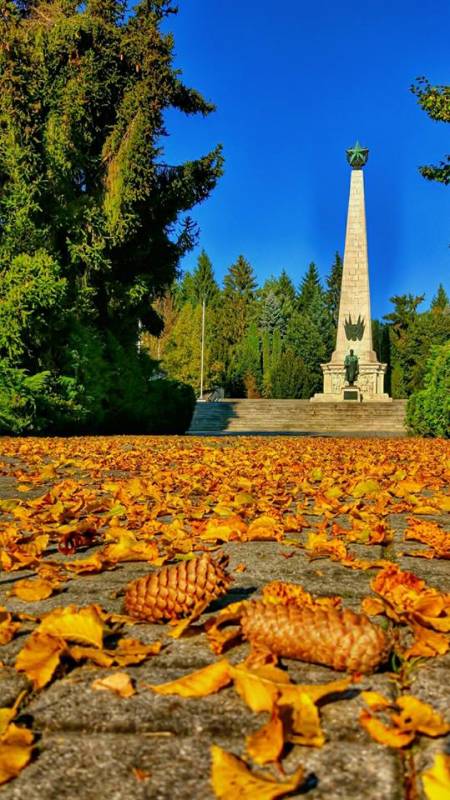 About two years later, on June 24, 1941 Slovakian Fast Brigade troops were passing through Svidník and together with the German army they took part in the attack on the USSR. One event in the history of the Slovak State is worth mentioning, when on the road from Medzilaborce through Stropkov, the President, a Doctor of Theology, Jozef Tiso arrived to Svidník on August 6, 1942. Inhabitants of Svidník greeted him ceremoniously.

In May 1944 along the Dukla pass Slovak soldiers of the 1st East Slovak Division were deployed, headquarters of one regiment was in Svidník. It was hoped that those soldiers would open the Zakarpattia mountain passes before the advancing Red Army. The plan failed because the Germans disarmed the Slovak army.

Svidník was severely damaged in the Dukla battles which manifested after breaking the German defense on the plateau of Obšar in Nižnom Komárnik. After this breaking on November 25, 1944 the Czechoslovak army units passed through the Ondava river to Svidník where they took a defensive position. In this way, for our soldiers, the battle in the Carpathian-Dukla operation was finished.

During the defensive battles on the Ondava in the Sub-Dukla region and in Eastern Slovakia mobilisation to the Czechoslovak army began. A training of the mobilised troops took place in the neighbouring villages of the Svidník district. Due to the situation on the front on November 26, 1944 Vyšný Svidník was in the hands of the Czechoslovakian army, Nižný Svidník was captured by German soldiers. Svidník as a whole was liberated on January 19, 1945 by Soviet troops of the 67th General Šmyga Rifle Unit and Czechoslovakian army unit of General L. Svoboda. After the liberation of Svidník our soldiers advanced westwards through Slovakia and the way of their battles ended up in Prague, where on May 17, 1945 they took part in a solemn presentation of troops.

The oldest settlement of the Dukla region 12 Jan 2018