The town and surrounding villages are not characterized by noble and artistically rich secular buildings, all the more sacral, brick and wood in particular buildings fully reflect the local genius of folk architecture. 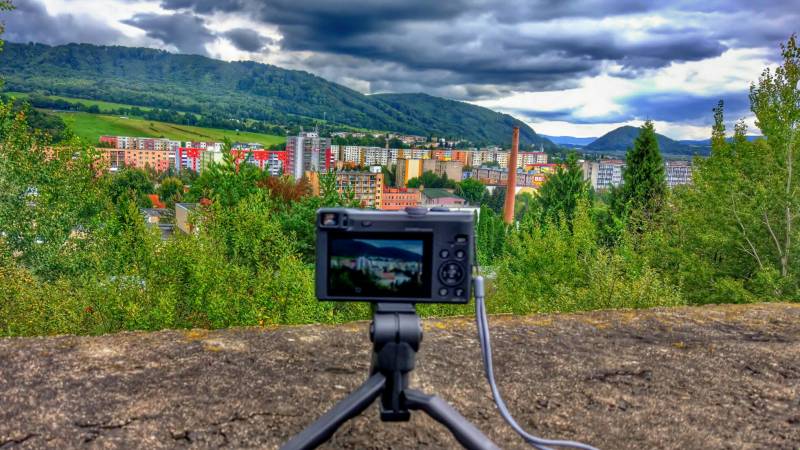 Eleven wooden churches of the Eastern Rite in the region, mostly in Eastern part of Slovakia, are in the category of national cultural monuments.

Some churches of the Eastern Orthodox Church and Roman Catholic churches and actually peasant farming buildings of wooden folk architecture as well have been declared for cultural monuments. Other national cultural monuments are the Dukla Memorial of Czechoslovak Army and the surrounding park and the Red Army Memorial with its cemeteries. In Hunkovce there is the cemetery of fallen German soldiers in World War II.

Above the open-air amphitheatre in Svidník there is open-air ethnography exposition SNM-ŠMUK – the Skanzen (open-air museum). Other cultural monuments include the manor house built in 1795 and the building of the district court which is now the residence of the Dukla Tutorial Centre. It is the functional building from the turn of the 19th and 20th centuries with the predominance of neoclassical elements. There is another building from the 19th century in the centre of the town specifically the original building of the permanent exposition of the Museum of Rusyn-Ukrainian Culture.

The statue of Army General Ludvík Svoboda, being the only one in Central Europe, dominates the city centre. There are other architectural landmarks such as two Orthodox Catholic Churches restored in 1993 – 1996, Holy Trinity Eastern Orthodox Church built from August 1993 to August 1994 and the Sacred Heart of Jesus Roman Catholic Church ordained in July 1996.